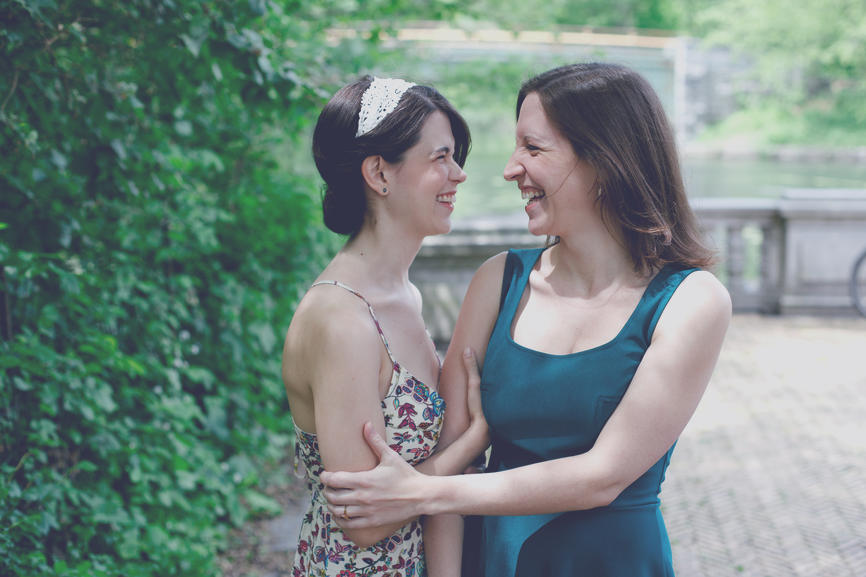 We’ve spent much of November talking about adoption in honor of National Adoption Month.  By now you should have a good handle on how the process works and what it costs.  However adoption is just one way to expand your family. Today I’ll cover some additional methods, including the costs and planning issues they entail.

Maybe you’ve been trying to start your family but, for whatever reason, haven’t been able to get pregnant. Fortunately, lots of different fertility treatments can help. The costs range anywhere from $500 to $30,000, with substantial variation depending on what treatment you choose and where you live.

Fertility drugs help release hormones that induce ovulation and make the uterus more receptive to embryo implantation. You can inject these drugs or take them in pill form. The cost of the drugs can vary widely (from $60 to $6,000 per cycle according to Parents.com),  and not all insurance plans cover them. It’s best to review your policy carefully to figure out what’s covered and what’s not.

Forty to 45% of women who ingest the pills get pregnant. That numbers rises to almost 50% of the women who ovulate as a result of the shots.

In this procedure, a doctor deposits sperm directly into the uterus through a catheter. The receiving spouse may also take fertility drugs to increase the chances of fertilization.

The success rate for this type of procedure also depends on a woman’s age. In addition, the quality of sperm can help with success. In general, there’s a 15 to 20% chance of conception per cycle, with a 60 to 70 percent chance of pregnancy after six cycles. On average, the cost is $865 per cycle.

When most people think of fertility treatments for same-sex couples, in vitro fertilization (IFV) comes to mind.  That’s the process by which eggs are extracted and fertilized with sperm in a lab. Once the embryo develops, it’s implanted into the desired parent’s uterus.

This can often be a multi-step process and the success rate of becoming pregnant varies by age:

The overall costs can range from $10,000 – $13,000 including medications, ultrasounds, blood work and procedures.

With IVF, you can use other specialty procedures that may increase your success rate:

For same-sex couples, the IUI or IVF process usually involves the use of another person’s sperm, egg or fetus.  For example, two men will have to fertilize a donor egg to conceive, while lesbians may fertilize their egg with a donor sperm. It is also possible to implant another couple’s unused embryo that was stored during a prior IVF period.

The success rates for donor sperm are up to 80 percent after six cycles, while the success rate for donor eggs is 55 percent with fresh eggs (34 percent for frozen) and approximately the same for fresh and frozen embryos.

When comparing different options and costs, I suggest sites like The Advanced Fertility Center of Chicago as your starting point.

In addition to IUI and IVF, some situations call for another person to carry the baby to term, known as surrogacy. You’ll find two basic scenarios.

Traditional surrogacy, done through IUI or IFV, is cheaper but still runs $70,000 – $90,000, with costs including fees to the carrier and social workers; legal, medical and travel costs; and incidentals like meals and wardrobe.

You can save on costs by donating your own eggs or fertilized embryos.

In either case, most people use an agency to help facilitate the process. While you may save $25,000 – $30,000 by not using an agency, you might incur much more hassle, time and stress in the long run.

Most fertility and surrogacy costs are not covered by insurance, so you’re going to need to find a way to fund the process. This is why it’s so important to have a good handle on your current cash flow and net worth.  If you don’t have enough current savings, agencies may provide financing.

In addition, you may be aware that you can take a tax deduction for your medical expenses for IUI and IFV procedures if itemize your deductions on your tax return. You can include medical expenses for “the taxpayer, his spouse, or a dependent.” Specifically, medical care expenses include “payments for the diagnosis, cure, mitigation, treatment, or prevention of disease, or payments for treatments affecting any structure or function of the body.”

However, this rule was recently contested in respect to IFV treatments paid by a male same-sex couple.

In December of 2015, Stetson University law professor Joseph F. Morrissey sued the IRS in federal court, after an examiner denied the tax deductions for medical expenses associated with his attempts to have a child with his partner. (He and his partner were not allowed to adopt in Florida at the time.)  Morrissey claims to have paid over $100,000 for seven IVF procedures, three surrogates, three egg donors and two clinics.

The examiner denied the expenses claiming that they weren’t attributable to the taxpayer, the taxpayer’s spouse, or his dependents, nor were they necessary to treat a medical condition. Morrissey argued that it was the only way he and his partner could have a child at the time given that they were barred by Florida statute from adopting at the time. The examiner answered, “being gay is a choice,” and Morrissey could have had a child by more “traditional methods.”

On December 22, 2016, the District Court for the Middle District of Florida ruled in favor of the IRS. The Court concluded that Morrissey’s argument lacked merit because the surrogacy expenses didn’t affect the body of the taxpayer, only that of a third party. Morrissey appealed to the 11th Circuit Court of Appeals but that Court also denied Morrissey’s claim. It found that the IFV-related procedures “were not paid for the purpose of affecting the taxpayer’s own reproductive function – and therefore not deductible – and that the IRS did not violate the Constitution in disallowing the deduction.” I have not seen yet whether Morrissey has appealed to the Supreme Court.

Of note here is that the Court did allow the $1,500 spent for Morrissey’s own blood work and sperm collection. But that amount didn’t exceed 7.5% of his Adjusted Gross Income (AGI) (the limit at the time) and thus didn’t benefit him. The focus on “body” means that female same-sex couples will get to deduct a significant amount of their reproductive costs that affect their body, as long as the amounts exceeds the 10% AGI threshold.

It’s also worth mentioning that the House proposed Tax Cuts and Jobs Act (TCJA) will eliminate this deduction entirely. However, the Senate version of the bill keeps it in. So stay tuned.

Overall, as we have seen before, having a child can be expensive. Make sure you are well aware of all costs involved when making your decision.