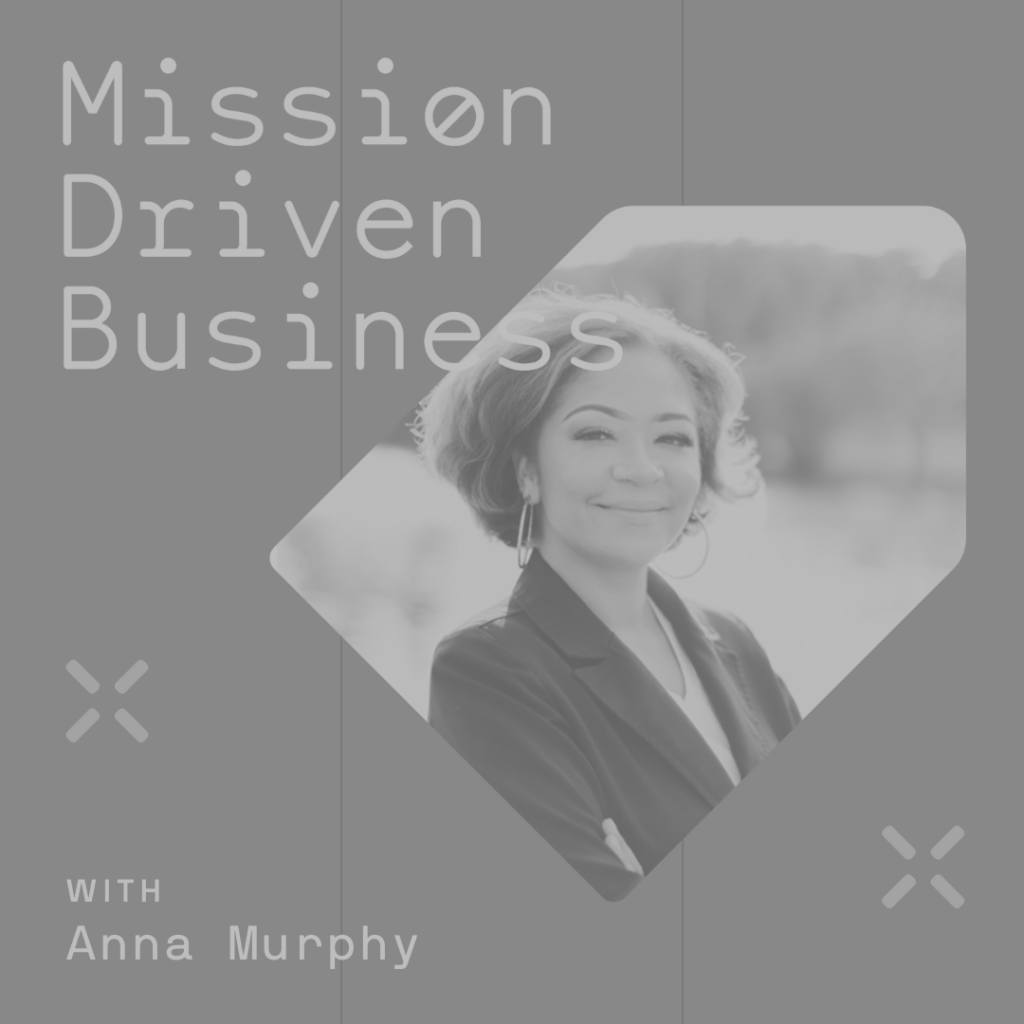 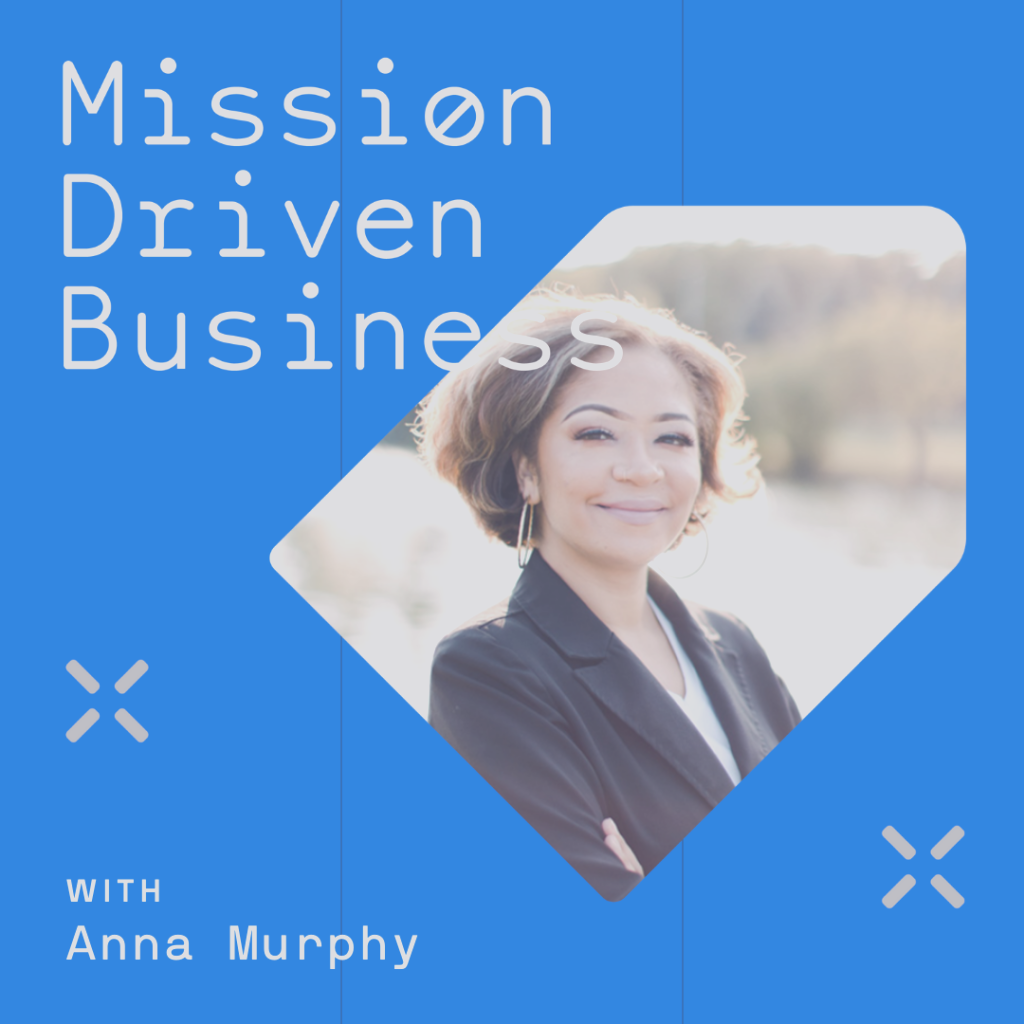 Success on the Second Try

I have a compelling conversation to share with you this week on the Mission Driven Business podcast. I chat with Anna Murphy, a Latina entrepreneur, and CEO of Murphy and Associates Consulting. Anna shares the wisdom that led her to build a multiple six-figure business in a year and a half. She also discusses the importance of surrounding yourself with people who believe in you and why hitting rock bottom is worth talking about.

Mission-driven businesses have a purpose.

Starting a business is challenging in, and of itself, Anna said. But having a mission-driven business allows the founder to overcome the inevitable challenges and keep moving forward.

“There’s things that come up, and if you don’t have a purpose every day for why you’re doing something, then it becomes kind of empty,” Anna said. “Yeah, there’s money. But there has to be more than that, right?”

For Anna, she sees this purpose come alive when she talks to clients, and a lightbulb goes off in their heads. She knows they understand the financial information that will help them make better decisions moving forward.

Surround yourself with people who believe in you.

Like many guests on the podcast, Anna didn’t initially set out to be an entrepreneur. Instead, she described herself as a quiet, creative person who “fell into the financial industry.”

Anna started her career as a graphic designer but pivoted to corporate finance after the economic crash in 2008. After completing her master’s degree, she realized corporate life just was not working for her. At the same time, she surrounded herself with other entrepreneurs.

“I started seeing them building businesses and growing and doing different things, and I was like, ‘I can do this,” she said. “You start hanging around those people believing in you, and they motivate you, and they’re like, ‘Yes, you can do it.’”

Failure is worth talking about.

Anna is open about the struggles she faced in her first year of entrepreneurship. When she left her full-time job, she expected that all the time and energy she could dedicate to her own business would automatically translate to growth. But that didn’t happen.

“I completely failed,” she said. “Completely ran out of savings.”

The experience humbled her, and she went back to work with a part-time job. After getting fired from that job a few years later, she took what she learned from her first attempt at entrepreneurship to make her second attempt successful.

While Anna used to be ashamed to share how she hit rock bottom, she’s since realized that it’s part of her story and that by sharing her own experiences, she can also empower other business owners.

“You’re going to empower someone else by actually saying that,” she said. “There’s someone right now who’s probably broke, completely ran out of money, and doesn’t even know what they’re going to do, right?”

“Don’t look down. Focus. Just get to work!” – Anna Murphy

I’m curious to hear what obstacles have led to some breakthroughs for you. Please share with me through the links below.