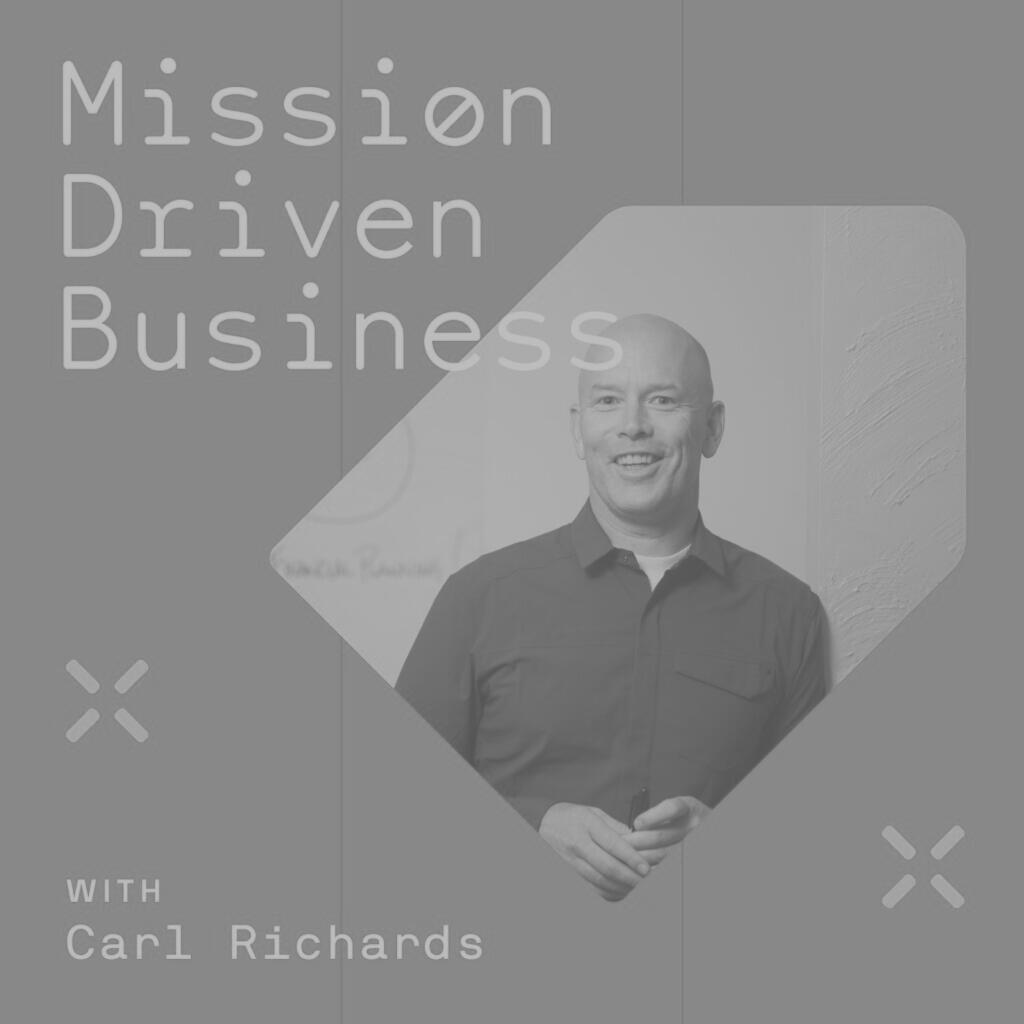 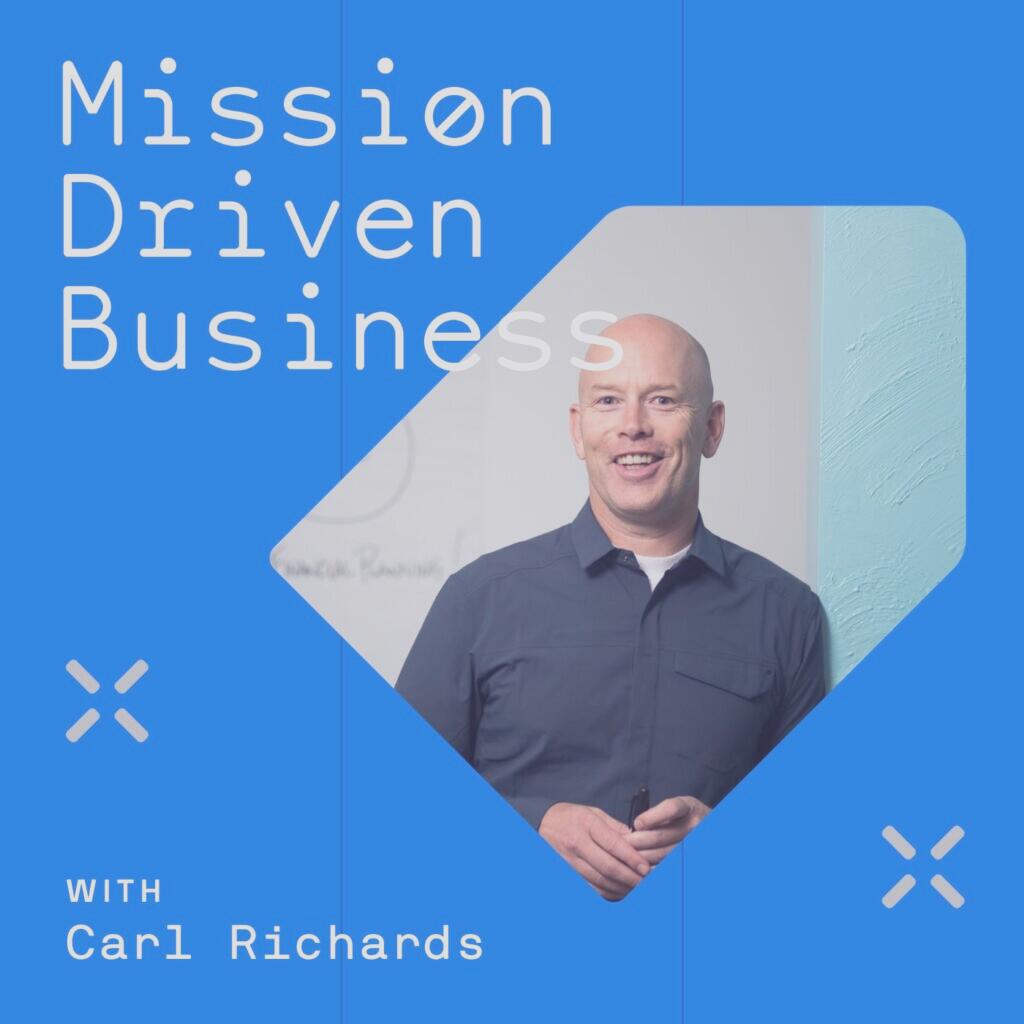 We dropped one of my favorite MDB Podcast episodes to date this week. I chat with Carl Richards, CFP and creator of the Sketch Guy column in the New York Times. Carl shares how he became an accidental artist by using a Sharpie to help a client understand a complex idea with a simple sketch. He also tells how he landed his famous column by saying yes to an opportunity and figuring out the rest later.

In the episode, you’ll hear Carl’s driving concept of groundlessness and why he believes profit equals permission for entrepreneurs. He also shares the importance of more people doing “their thing” in the world — and how he’s following suit by doing more of what he loves.

“What I’m interested in is how I can use the business as a tool to forcibly insert an opinion into the world, and I think that another word for that opinion could be mission,” he said.

Beyond thinking of businesses as opinions, Carl also likes to think of them as art projects in which businesses can be used to influence what exists in the world. In his case, Carl is always looking for his next art project, and he’s recently realized that his prime goal in business is to get permission to do the next project. And that permission shows up on an income statement as profit.

“All I want is enough profit to do the next art project,” Carl said. “That’s the goal. The goal of the current project is to earn permission to do the next.”

Carl’s business operates using a set of principles called the code, one of which is called groundlessness. He named the concept after hearing Buddhist teacher Pema Chödrön describe trying to tie up all the loose ends but still the ground is shifting.

For Carl, the concept of groundlessness has come to mean that if he does have ground beneath his feet, it’s not the kind of work he should be doing. So instead, he’s interested in what he calls the most intimate form of risk.

“You’re literally saying to someone, ‘Here’s a piece of me. Judge it through your dollars,’” Carl said. “That’s a very intimate form of risk, and to me, it’s the only form of risk I’m interested in because it means we’re doing the thing we were put here to do.”

Get clear about what you love to do.

Carl’s unique and zest-filled approach to business means he has no plan to retire — at least in the conventional sense. Instead, he plans to keep working while being more diligent in the projects he takes on and delegating or deleting everything that he doesn’t love.

His approach to “retirement” came a few years ago when his teenage son asked what things he would stop doing when he retired. When Carl listed a few things, his son then asked if he would be more or less successful if he stopped doing those things today. The answer was yes.

“He goes, ‘I don’t mean to be silly here, but why are you still doing those things today?’” Carl recounted. “So I’ve been on this kick of asking how I can get more and more clear about what I want to do.”

“All I want is enough profit to do the next art project. That’s the goal. The goal of the current project is to earn permission to do the next.” – Carl Richards

Task of the week

Carl has built many businesses himself and helped others build successful businesses. You can find more wisdom form Carl in the links below.