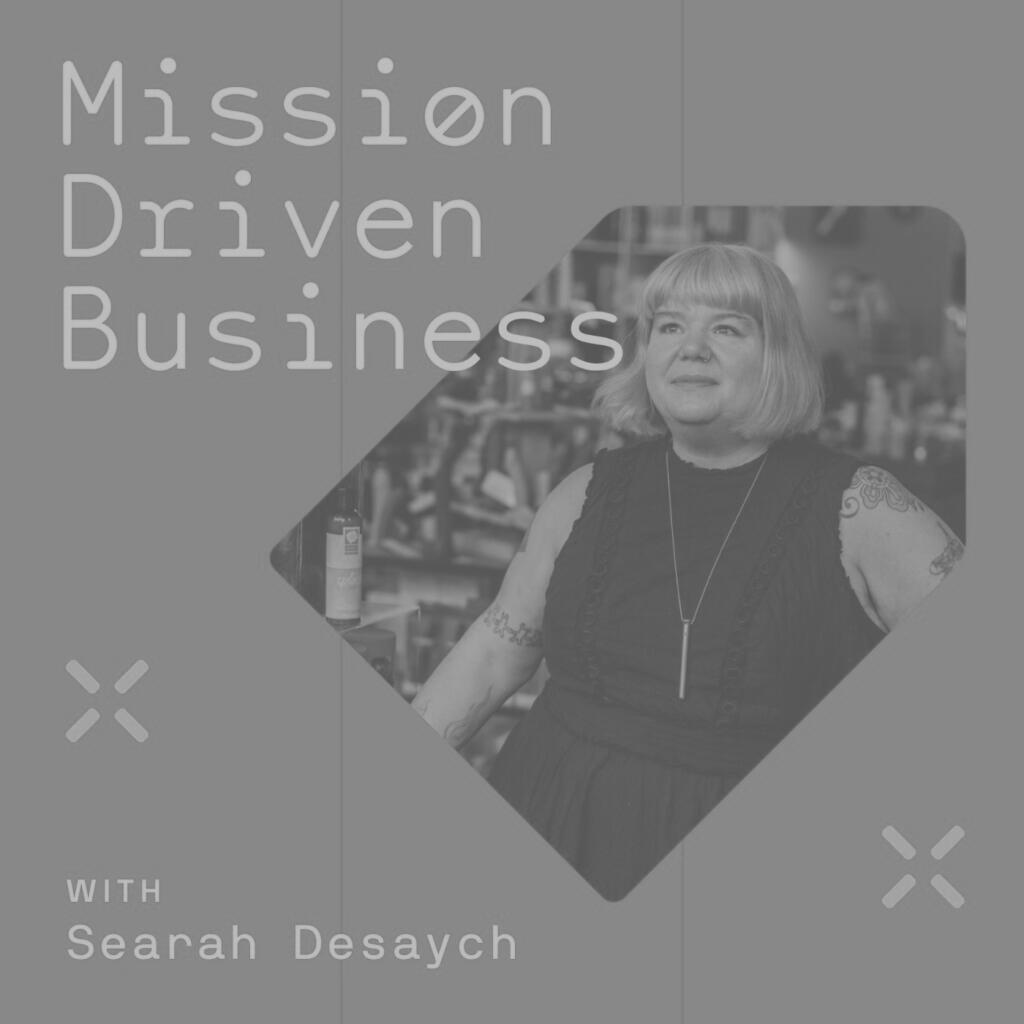 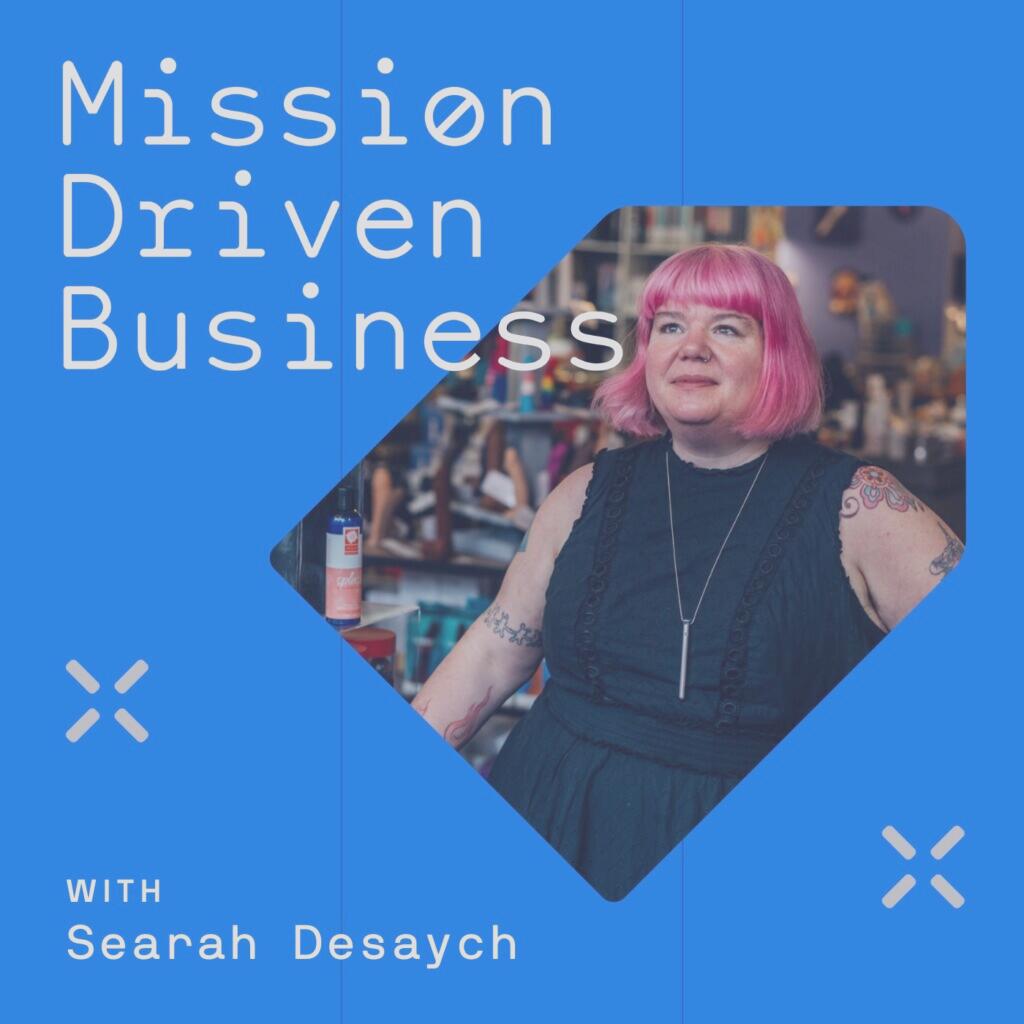 I imagine this subject line got your attention. Good!

You don’t want to miss my chat with Searah Desaych, the founder of the feminist sex shop Early to Bed. For the past 20 years, Early to Bed has operated both as a retail store and a safe place to explore sexuality. Searah founded the company to create the warm, women-oriented, queer, and trans-positive environment she wished existed in the male-dominated sex shop industry.

In the episode, Searah shares some of the hurdles she’s faced in her two decades at the helm of Early to Bed. She also discusses how she’s managed her anxieties around running a business and praises the importance of networking and being kind.

Early to Bed is a for-profit business, but it’s also a mission-driven one, Searah explained. So Searah will make a decision most in-line with the store’s mission — even if it isn’t profitable. In practice, that means Early to Bed holds raffles, donates products, and provides education to benefit the community.

“The business is about more than profit,” Searah said. “Sometimes, I don’t make a profitable choice. Sometimes, I make the choice that’s best for my employees and for what I want to be in the world rather than making money.”

After dropping out of graduate school, Searah had a business plan she now says had no basis in reality. She quickly learned she had to ditch the plan and be flexible to make the business work.

“If I had tried to use that plan to drive the business, I don’t know where I’d be,” Searah said.

At the same time, Searah needs to make smart business decisions even if they’re not what she had initially envisioned. For instance, she didn’t like the idea of creating an online storefront for her business, but she realized it’s a necessity in the modern era.

“I’m an idiot if I’m going to stop people from Texas buying my products,” she said. “So even though that wasn’t part of my mission, in the beginning, I decided to do that.”

The anxiety is always going to be there.

About seven years into her entrepreneurial career, Searah asked a business owner when the worrying about running a business stops. The answer wasn’t what she had hoped for.

“She’s like, ‘Oh, honey, never,’” Searah said. “It doesn’t matter how long, you’re always going to have those worries.”

Now that she’s 20 years into running Early to Bed, Searah worries less than she used to. But she can confirm that the anxiety never fully subsides.

“I go to sleep pretty soundly every night, but it’s always in the back of your head forever,” Searah said.

“Sometimes, I don’t make a profitable choice. Sometimes, I make the choice that’s best for my employees and for what I want to be in the world rather than making money.” – Searah Deysach

Take 30 minutes this weekend to soak up every bit of knowledge Searah has to share. You can also connect with Searah and Early to Bed in the links below.