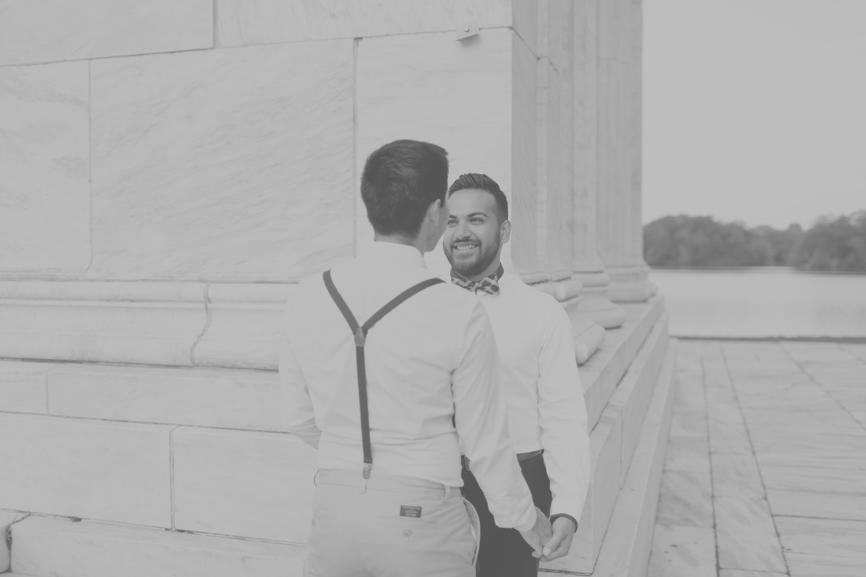 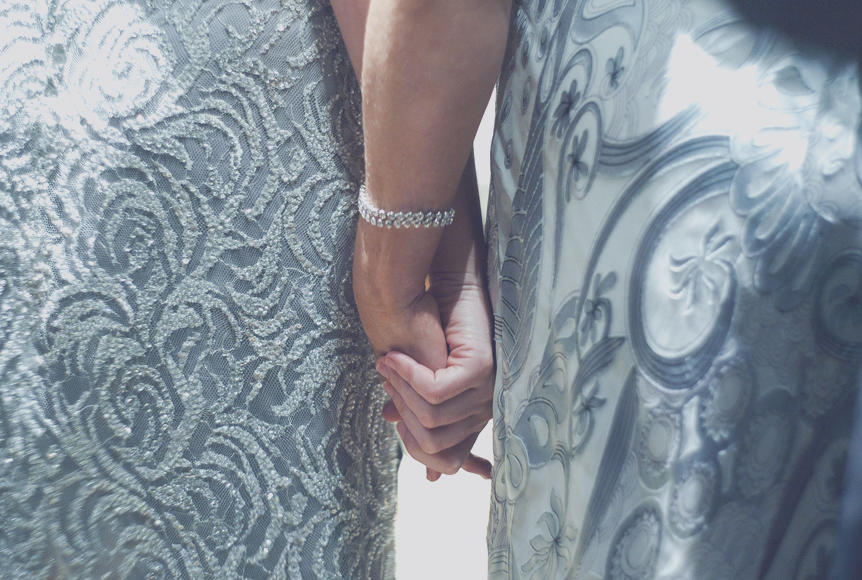 Wedding season is approaching, and I can’t wait for several unions to take place in the next few months. If you’re getting married, you’ve got a lot on your mind — from guest lists and reception menus to cake flavors and gift registries — but let’s add one more item: the prenuptial agreement or prenup.

Did you just cringe? I get it. There’s nothing like talking about prenups to take the romance out of the air. They can cause quite a bit of anxiety and stress in an already stressful time.

However, as I’m assuming you’ve heard, about 50% of marriages end in divorce (it may actually be closer to 42% or 45%, but still fairly high ).  Some have argued that same-sex couples have a lower divorce rate in this short time of marriage equality, but that number has come under fire as of late.

I hope your marriage lasts. I also hope that you stay happy, healthy and wealthy your entire life. But, I wouldn’t be doing my job if I didn’t prepare you for the pitfalls that may come your way. Just like wills, advanced directives, disability insurance and life insurance, prenups can be unpleasant to think about but worth discussing.  They can offer valuable protection against the unexpected.

How to start the conversation

Simply put, a prenup establishes property and financial rights of each spouse in the event of divorce. It covers issues like who gets certain assets acquired before marriage, how to split items acquired during marriage, how a non-working spouse will be supported and how debt is allocated.  Again, not the most pleasant thought when you are about to marry. But there are a few ways to make the conversation as easy as possible.

First, emphasize the reason for the conversation. Good financial planning helps you plan for the best and prepare for the worst. A prenup is just another tool to protect your financial health in the long term. And it’s best to do this in a time of love, caring and concern for each other, rather than midway through a contentious and expensive divorce proceeding.

Second, make sure you both are in a place that is free from distraction. You want to have time to give the conversation your full attention. Trying to discuss these agreements when you have just fought about the guest list or the amount of money you spent on flowers is a terrible idea. Save this wedding discussion for a time on its own.

Last, make sure you start by acknowledging each partner’s thoughts and fears around prenups. People have many preconceived notions about the purpose of a prenup or what it actually does. Validating your spouse’s concerns and then exploring the basics can help sort through some of the baggage you each have around it.

The basics of a prenup

As a forewarning, you should understand that courts don’t always enforce the terms of a prenup given their sensitive nature. This is why you still see court battles in divorce proceedings even with a valid prenup. The court could find that the prenup is unfair or a person was pressured into signing the agreement.

Many states have adopted the Uniform Premarital Agreement Act (UPAA), which establishes minimum standards for prenups including:

These considerations should be given to your prenup, if you agree to make one. Most states also provided that an agreement has to be signed a minimum amount of time before the wedding takes place (although this is not a part of the UPAA).

Ideally each spouse should have at least a week to review the final draft of the agreement before signing it. And while no “ironclad” prenup exists, following these basic rules will increase the chances of the agreement being upheld should one spouse decide to challenge it in court.

I’ve highlighted the issues prenups usually cover, but I should also mention things you can’t do with a prenup. You can’t set child custody or support, opt out of divorce court, give up inheritance rights or set agreements on personal behavior.

When you need a prenup

Every couple should decide for themselves whether this type of agreement suits them. Here are some common situations where a prenup is advisable.

In the end, you never know what twists and turns your life will take. Even if you have nothing now, you could become wealthy in future years. As an added bonus, negotiating a prenup can help you and your spouse take stock of your current financial situation and be honest about each of your needs and expectations. Couples can only benefit from sitting down and putting everything that they have on the financial table.

When you don’t need a prenup

Not everyone needs a prenup.   Here are some circumstances where a prenup may not benefit you:

In the end, Ben and I decided against getting a prenup because the only significant asset that we had was our jointly purchased home. We were both on fairly equal financial footing otherwise, having been together already for 13 years. Still, the discussion was worthwhile and helped us both understand that we needed to prepare for every aspect of our marriage.

Going forward with the prenup

If you do decide to go forward with the prenup, you should employ a few best practices.

First, you should see a lawyer. You each need legal counsel in order to make sure the prenup is valid. You can both consult a mutual lawyer initially to learn the specific state laws around how state separate laws may affect you and the framework for what type of issues you would like to include. This lawyer can even write up an agreement that you both feel comfortable with. However, you should each have an independent lawyer review the agreement.

You should also prepare for some conflict. Creating a prenup will likely bring up emotional issues and dispute on what fairness really means why trying to get to a resolution. But having these arguments now will prepare you for being open and honest about your finances. I’m not an experienced family lawyer, but I know the process has brought some couples closer.

Lastly, remember that these tools are not cheap. Each spouse needs to hire his or her own counsel to review the prenup  And at hundreds of dollars an hour, lawyer fees add up quickly. The cost of a prenup could cost anywhere from $750 to $5,000. Make sure you research or get recommendations for several lawyers and include that type of expenditure in your budget. And despite the initial cost, remember that lawyers will still cost hundreds of dollars an hour should you need one in a divorce proceeding. And you will likely need one for more time in a divorce than you will in negotiating a prenup.

The prenup discussion is an important one to have, even if you decide against it. Taking time to set the proper foundation for your marriage can only help your marriage become more stable in the long run.